For Holy Cows-Oxen and Natural Farming 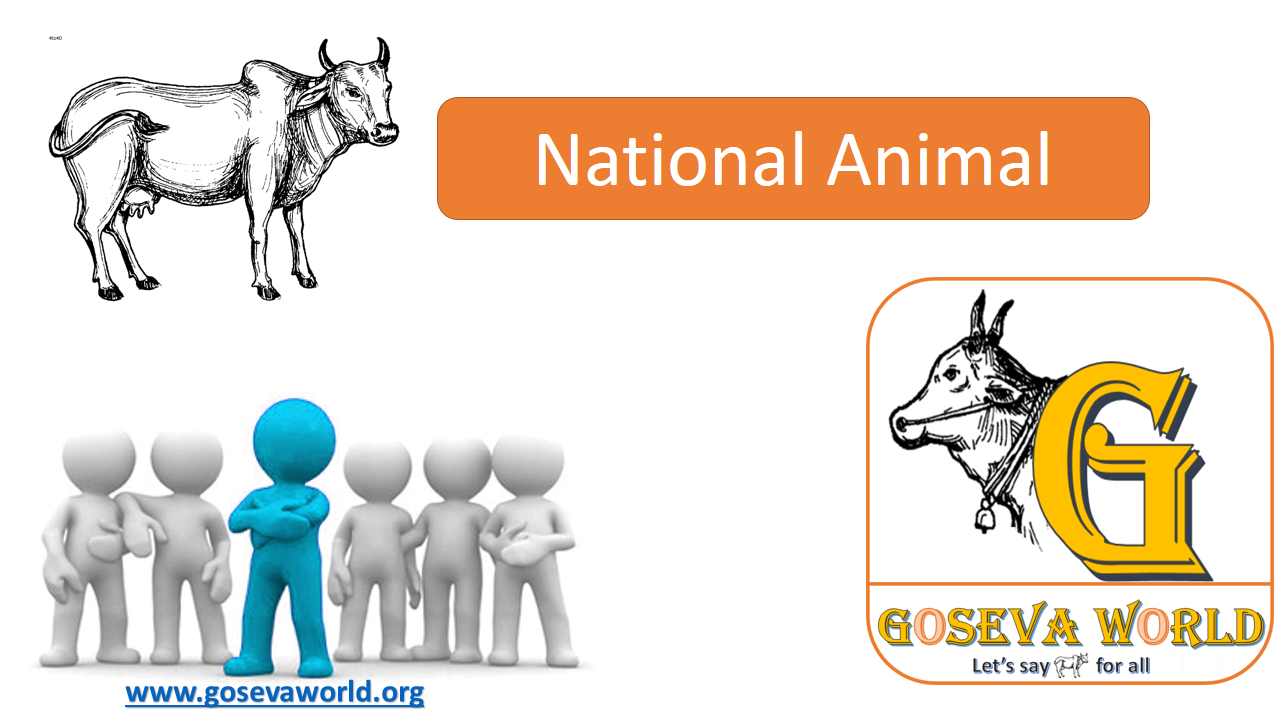 A judge of the Rajasthan High Court recommended that the cow be declared the national animal of India and also that punishment in the state for cow slaughter be increased from the current 10 years’ imprisonment to a life term. He quoted “Nepal is a Hindu nation and has declared the cow as its national animal…It is expected from the state government that they should take action to get a legal entity for the cow in this country”.

Before Lord Krishna came to Earth, he got the cow to Vrindavan. And he knew that the cow would be our vaid, doctor, surgeon. Cow milk cures diseases, results in religiousness. Cow’s bones are also used in tantric procedures. Cow would symbolise peace,Tenderness, Motherly, Softness and Care. 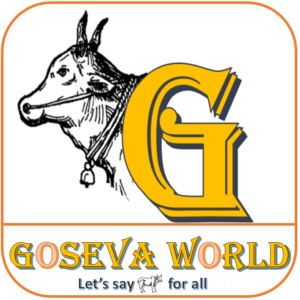 Events- Greet and Meet
##Create your own event or Known Event from any state-Simple steps but more benefits.your Event visible in GLOBAL..
##Why should i Register with Goseva world?
error: Content is protected !!